Located on Home Avenue across the street from the Administration Building, Drengaelen House opened in January 2005. Built in 1924 by James Coker II and his wife, Vivien, Drengaelen was also the home of Richard and Tuck Amis Coker, the late Rick Coker, and Louise Coker Ewing and her husband, Michael. The first floor of Drengaelen House is used for special campus events. According to family tradition, Drengaelen means “among the trees.” 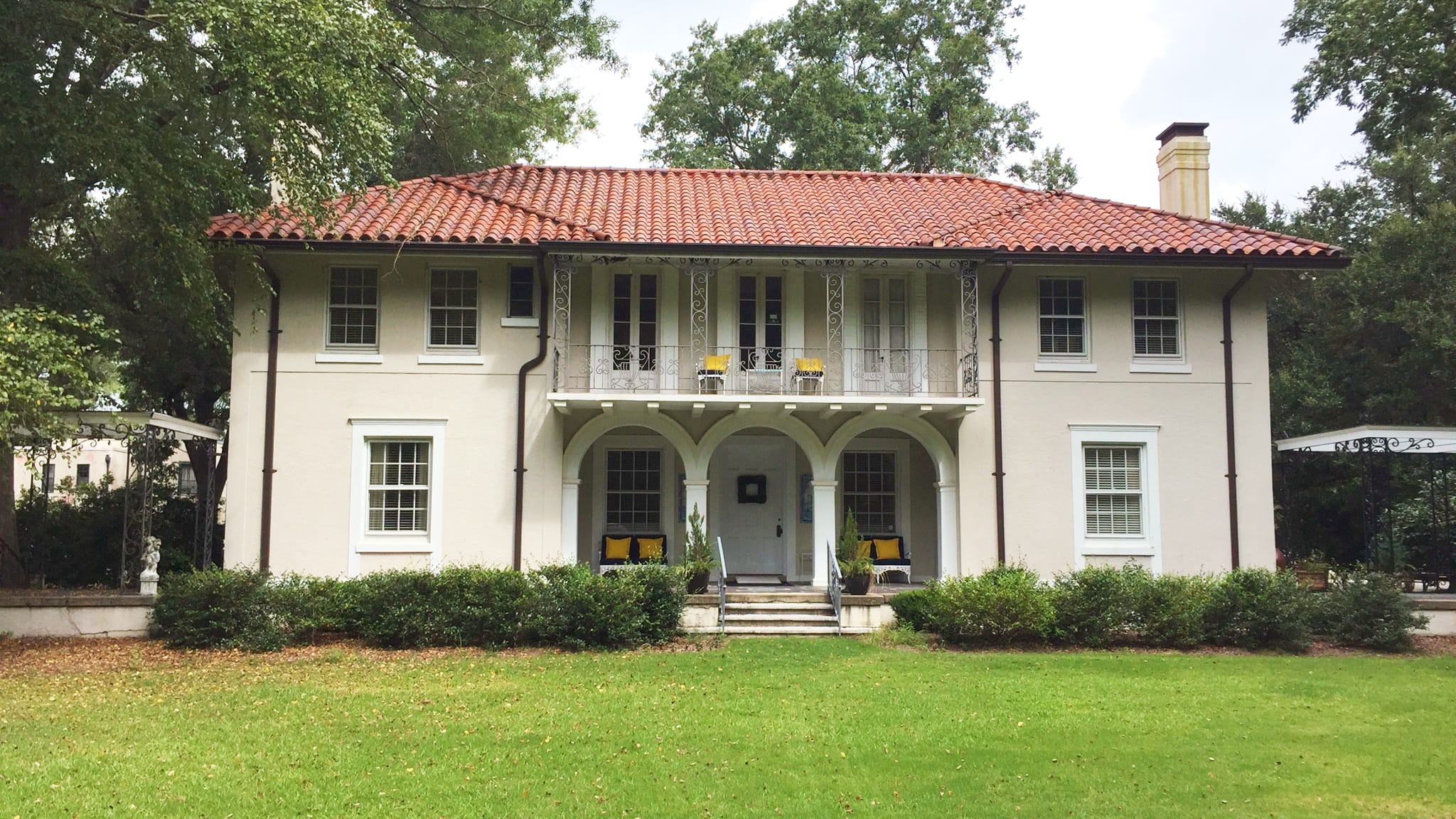