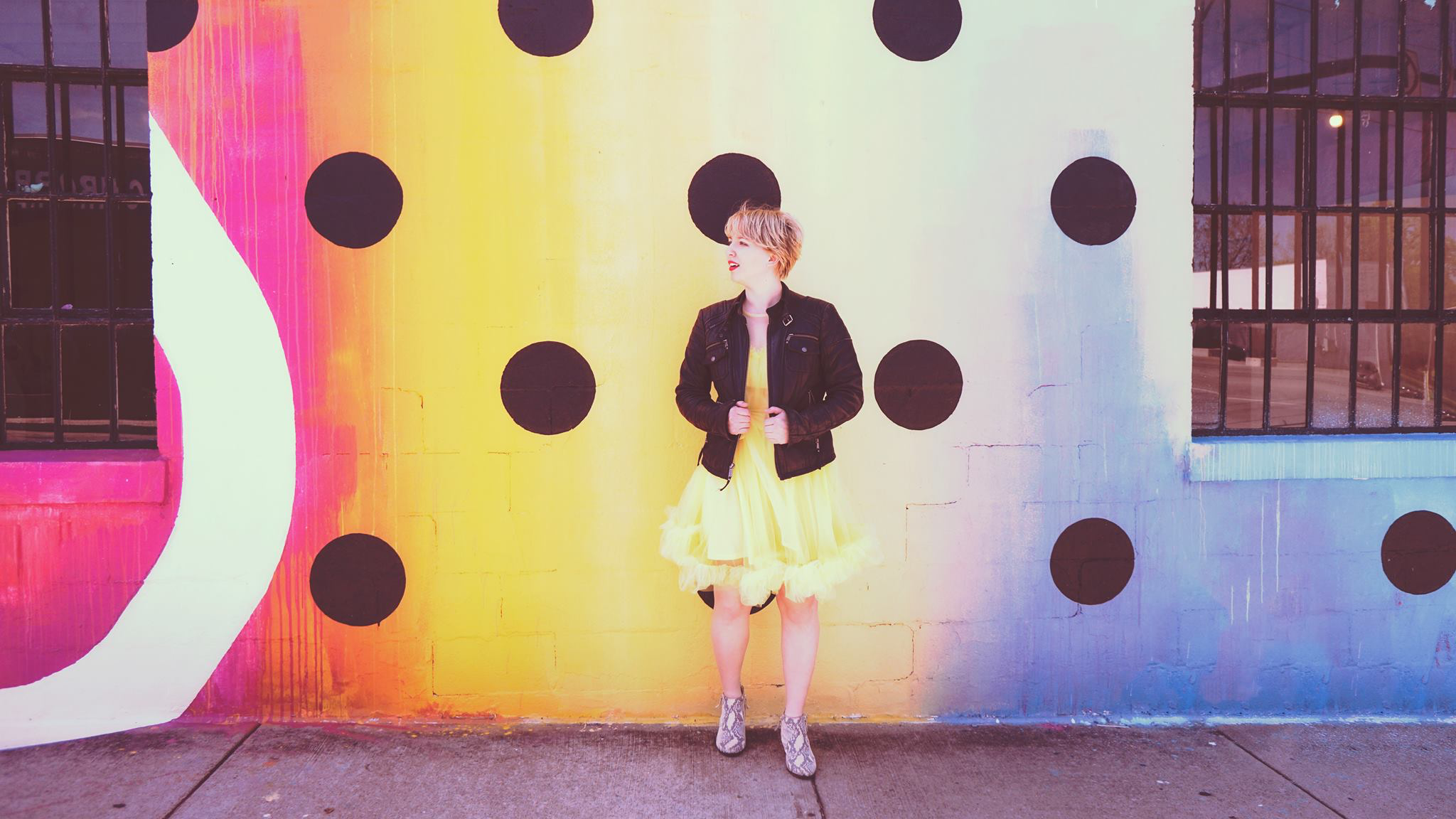 “‘Band-Aid Girl’… is an exhausted, exquisitely solitary dirge about settling into a romance that doesn’t quite work with a partner who isn’t quite emotionally available. The torch in Hoppenjans’ heart is reduced to a mere wisp, and she conveys its final embers with her lovely, plaintive alto.” — NPR Tiny Desk Outstanding Entries

Nashville singer-songwriter Kelly Hoppenjans creates empowering rock, combining the spirit of riot grrrl tinged with folky introspection. Despite being her debut full-length album, music has long been the crux of Hoppenjans’ existence, and OK, I Feel Better Now encapsulates a lifetime of physical and emotional healing, breaking vicious cycles, and the power of femininity.

Coming-of-age stories typically pinpoint a teenager’s transition from awkward, naive highschooler to empowered, capable adult. However, these narratives tend to leave out the fact that, because of societal pressure to be small and delicate, women tend to take longer to feel comfortable taking up space within society. This theme of coming of space threads throughout OK, I Feel Better Now — asserting a need to break the cycle of society’s gendered expectations.

After learning to play the guitar at a young age, Hoppenjans began writing songs around the age of 12. At the same time, the budding musician picked up a copy of a popular music magazine’s 100 Greatest Guitarists issue and was disappointed to find only two women, Joan Jett and Joni Mitchell, listed among 98 men. Disheartened, she thought this meant women couldn’t be rockstars. Now, with OK, I Feel Better Now, Hoppenjans is making strides to become one of those guitar-wielding role models her younger self regularly sought out — while inspiring young women to ignore toxic stereotypes, embrace their identity, and claim their space in the world.