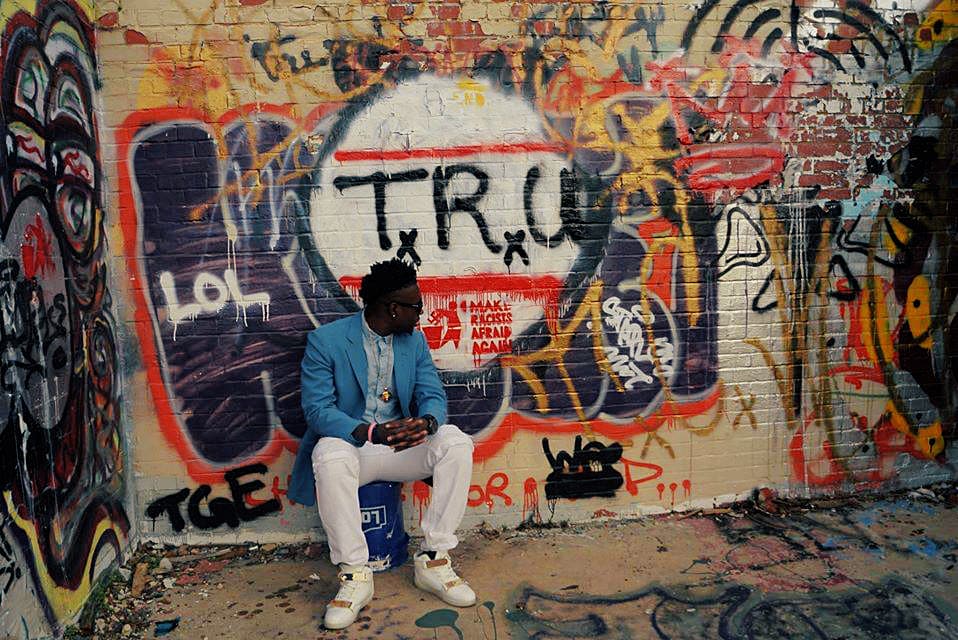 Kayo Bracey is one of the most energetic performers and entertainers bred out of the Carolinas. This passion and energy come from one simple mentality: “Take The Stairs”.

Kayo is a breath of fresh air to the industry. He doesn’t glorify negativity or disrespect of women. In fact, he doesn’t even curse in his music, which has allotted him opportunities that many others would not get. He has spoken at several high school graduations, youth conferences, as well as doing standard club appearances.

Bracey has not only maintained being genuine in his music but has even motivated others to fight through their struggles, through what he has coined as “Struggle Rap”.

“Struggle Rap is for people that know about getting their hands dirty. It’s for people that have been down and out before, and have wondered where their next meal is coming from. Most rappers tend to overlook these people, so I wanted to make sure that I made music that they could personally feel. That’s Struggle Rap”.