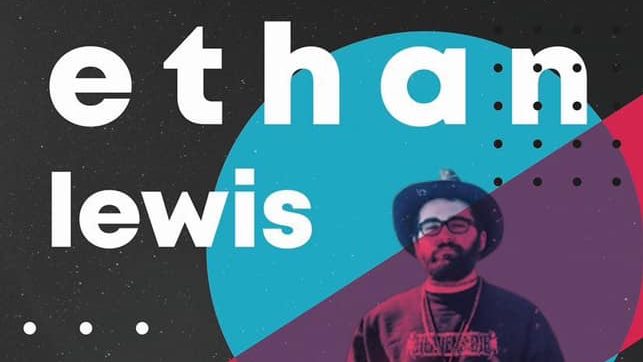 Growing up on a farm outside of Lamar, his venture into the music world started when he picked up an acoustic guitar at age 15 and began taking lessons which led to playing in a number of heavy bands and going on a couple of tours across the north, south, and east coast, but it was only a matter of time before he returned to what brought him to the dance.

Also drawing influences from emo & grunge, Ethan brings a unique sound to the table with his original songs and covers a variety of his influences from all genres. His vibrant personality also brings an entirely new life to the party and makes for a night you won’t soon forget.