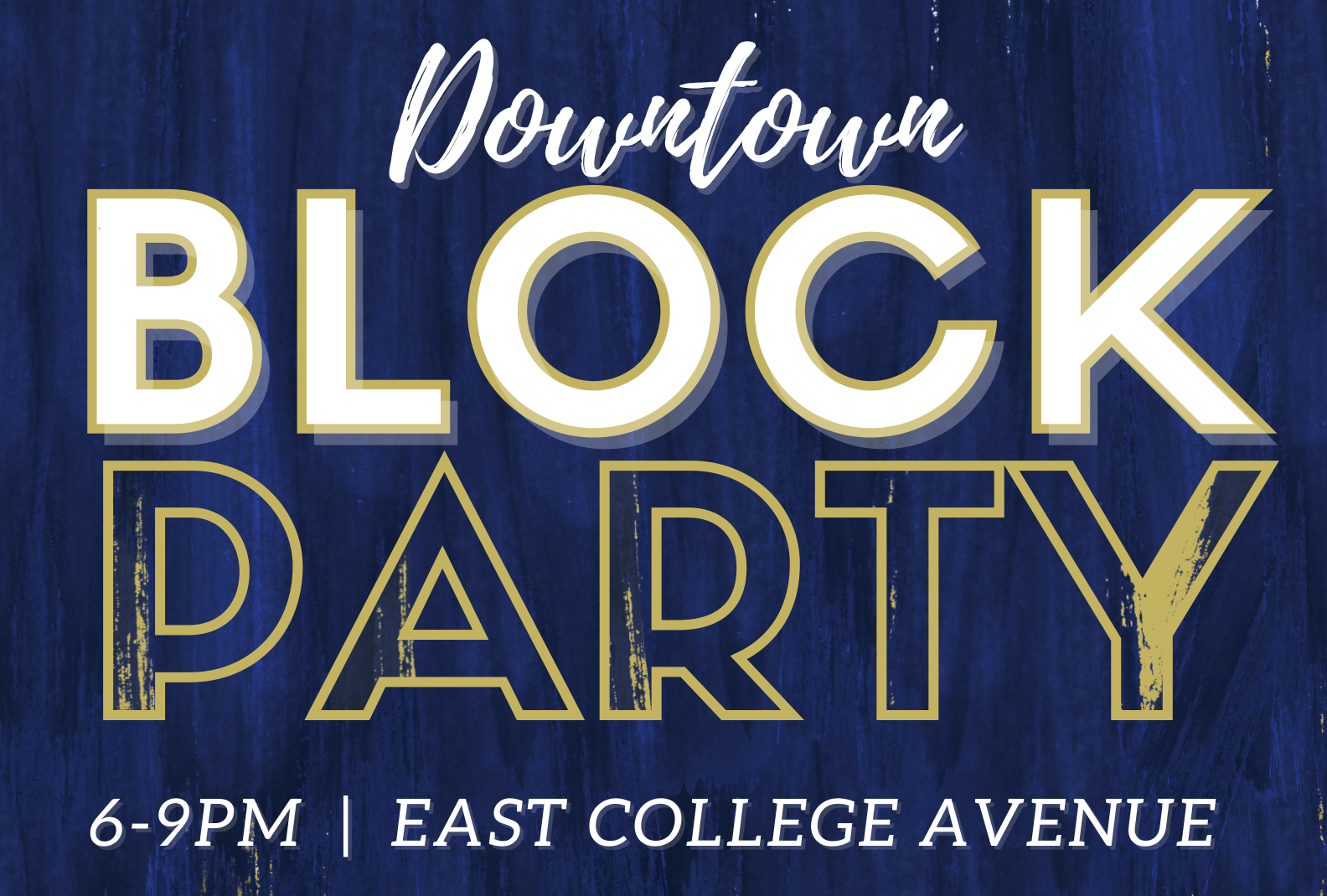 Main Street Hartsville is gearing up for another street celebration of the local talent and businesses which set Hartsville apart at the Thursday’s Downtown Block Party, featuring Backfire, sponsored by Sonoco.

According to the band’s website, Backfire has created a diverse set list, filled with favorites every crowd wants to hear. The three-piece Backfire group plays the perfect combination of cover tunes from ‘60s pop standards, to pop country, to alternative and modern rock, and everything in-between. Formed in 2011, Backfire performs at the many Grand Strand clubs seeking a wide variety of musical styles for demanding crowds of locals and visitors alike.

The free concert comes Thursday, September 7th from 6 to 9 p.m. to the portion of East College between Fourth Street and Fifth Street, and will not only feature the concert but also a community coming together with sidewalk sales, food and drink vendors. The City of Hartsville Parks & Recreation Department will also bring out activities for children. The north parking lot on East College Avenue will remain accessible throughout the concert via Home Avenue.

Other concerts slated for this Fall are: Thursday, September 21st, Terence Lonon & The Untouchables, sponsored by Duke Energy, and Thursday, October 19th, The Nouveaux Honkies, sponsored by Novolex. All concerts will happen on East College Avenue this Fall.