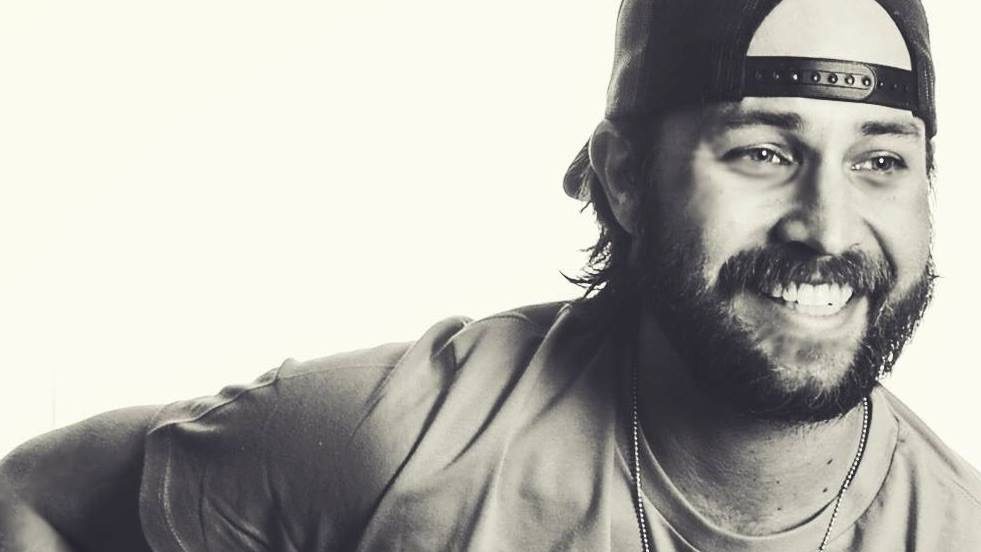 Brett Stafford Smith was born in the “Peanut Capital of the World” Dothan, Alabama where his love of music began as he learned to play drums at his local church. Just a kid with no musical background, this sense of creating something was always in his blood. However, up until the moment he sat behind a drum set and played with a band, he used it in other ways like building homemade toys with his grandmother and drawing. He then found an old Fender acoustic guitar in his step father‘s closet that Brett says he never once saw him play. It was this discovery that led to his love of songwriting. He began to spend all waking moments engulfed in the idea of life filled with music by creating setlists for gigs he didn’t have to choosing music in his car in the high school parking lot over being social.

Brett’s passion for music paid off when he earned a musical scholarship to play in a jazz band in a local college while always writing and recording as well as playing drums and guitar in local bars and clubs. After graduating, Brett started to bring his songwriting to the forefront and spent a few years playing anywhere that would have him down along the Florida Panhandle, west Georgia, and all over Alabama before moving to Nashville. He has spent his time playing all along the frontlines of Broadway at all hours of the day and night while writing with many songwriters around town and producing his own music. Brett has been on stages at The Sutler, Tootsie’s, Honky Tonk Central, Crazytown, Rippy’s, The Listening Room, Whiskey Jam at Winner’s, Tin Roof, Private Events and plenty more.

Brett credits his father for introducing him to country music and still fondly remembers being picked up from school with the windows down and country radio coming through his father’s Chevy S10 speakers.